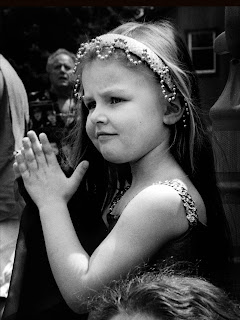 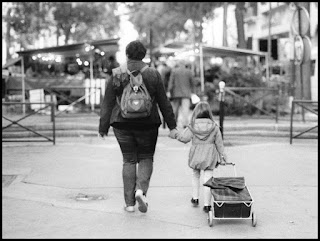 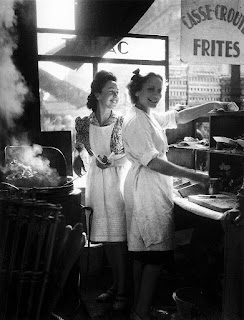 
This show includes photographs from a lot of big name photographers.  The signature photograph, in addition to the piece hung in the gallery, is presented in a translucent wrap on the large show windows facing on .  It is of a woman lying in a hospital bed looking directly at the camera.  Clearly in great distress, she is the photographer, Eugene Richards’, wife who shortly after the photograph was taken died of metastatic cancer.  The title is “The Last Chemo Treatment”.


However, I can confidently claim that I would not have done so.